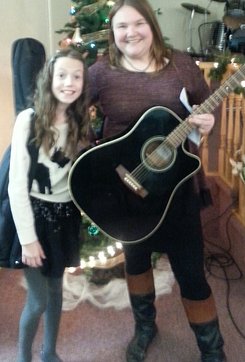 Being a Treaty Relative:

"Go Forth and Be Awkward"

Being a Treaty Relative is often awkward work, as Sheena will tell you, sharing stories from raising her young family on a Dene reserve in Northern Saskatchewan to her current journey as a white woman talking about the Treaties. But it's not all awkward. There are moments of insight, of clarity, of beauty. This permission to do the right thing -- even if it's embarassing, uncomfortable or new -- is a powerful blessing. The storytelling aspect makes this a strong Keynote because people are at different stages in being a Treaty Relative. As a two-hour session, there is more time for coconstruction and sharing, as participants begin to make meaning from their own experiences. If a five hour workshop is available, this is the perfect conclusion to Sheena's other two "Being a Treaty Relative" workshops. Participants will have time and guidance as they consider new possibilities, twisting the old saying, "What would you do if you knew you wouldn't fail?" Now thinking, "What would I do if I had permission to be awkward (and maybe even fail a time or two)?" Of course, in a perfect world, these workshops on "Being a Treaty Relative" would be best facilitated with a group of people working together; however, the workshops may be attended by Treaty Relatives who, like seeds, return to their communities, and dig in.

From 5 to 75, if you want to sing, I can help you find your voice! Currently working out of Fort Music in Fort Qu'Appelle, on Wednesdays. I do have a couple spots open. Come check it out. Phone Madona to set up a lesson 306.331.6919.